ESR reform: Millions of tonnes of CO2 at stake

Two new briefings show how small changes to the Effort Sharing Regulation – currently being debated by the European Institutions – could slow EU greenhouse gas emissions cuts. Hundreds of millions of tonnes of CO2 emissions are at stake. 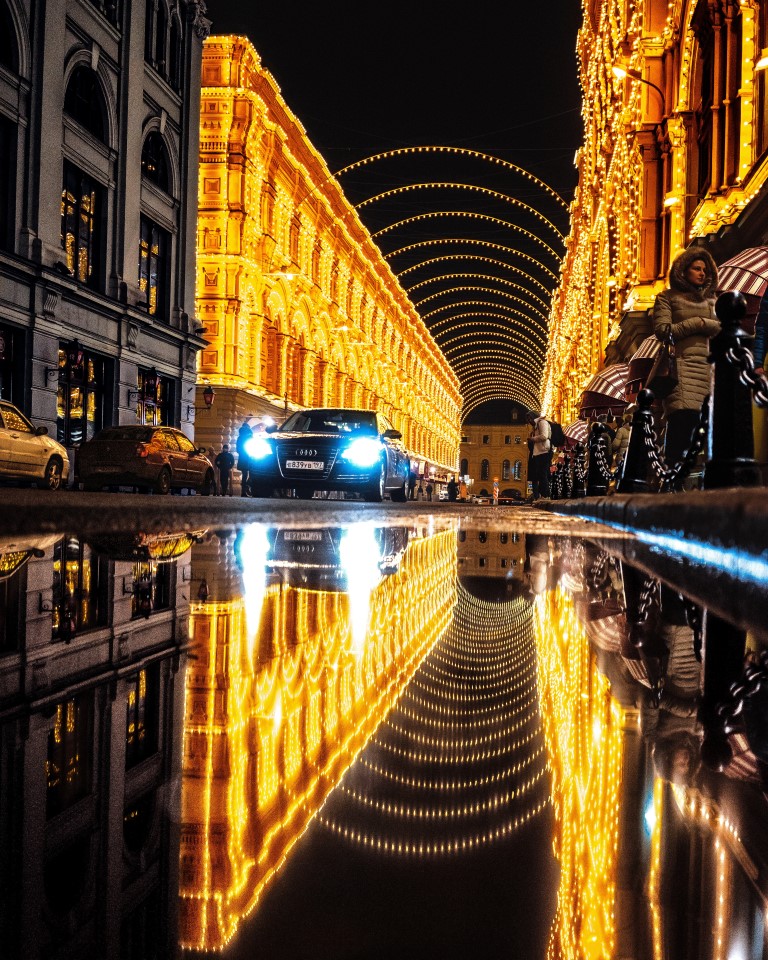 The Safety Reserve was introduced under the Effort Sharing Regulation to ‘recognize early efforts’ from lower-income member states that are expected to overachieve their targets in the current period (2013-2020). To the extent that the EU as a whole achieves its target for 2030, these lower-income member states can use emission allocations from the Safety Reserve to help them achieve compliance in the period 2026-2030. However, as explained in our previous briefing, this Reserve reduces the incentive for Member States to make additional reductions and for transfers within the ESR. Its potential use should therefore be limited as much as possible.
In our first briefing we show that, rather than the size, it is the second distribution round that will be key in determining how much of the Reserve will eventually be available for use:

Policy makers should not only focus on limiting the overall size of the Safety Reserve, but also – and even more importantly – on preventing or at least limiting a second distribution round. Our main recommendations are therefore: 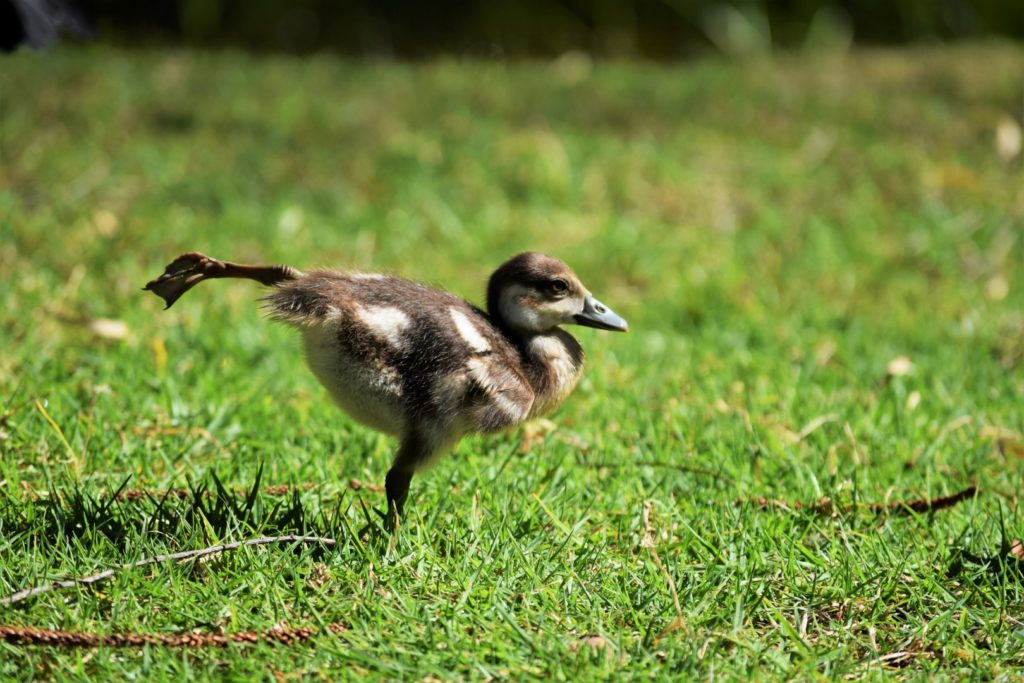 Too much flexibility between the ETS and ESR

Our second briefing shows that the one-off flexibility between the Effort Sharing Regulation and the EU ETS reverts the progress made during the ETS trilogues, and could lead to an increase of the total EU emission budget of up to 200 million tonnes, due to the interactions with the MSR:

This goes directly against both the agreement of a strengthened MSR as reached last month, as well as against the European Council conclusions from October 2014 (which stated that the environmental integrity should be preserved when developing the one-off flexibility mechanism).
The European Parliament has put forward a solution (Amendment 48) that prevents any undesired interaction between the one-off flexibility and the MSR. According to Sandbag’s analysis, it effectively guarantees a net-zero impact of the one-off flexibility on the EU’s emission budget. The Council should accept this amendment as a strict minimum to ensure at least some notion of preserving the environmental integrity.

Cover image with thanks to Rob Bates