The EU scores a hat-trick, but will it win the climate World Cup? 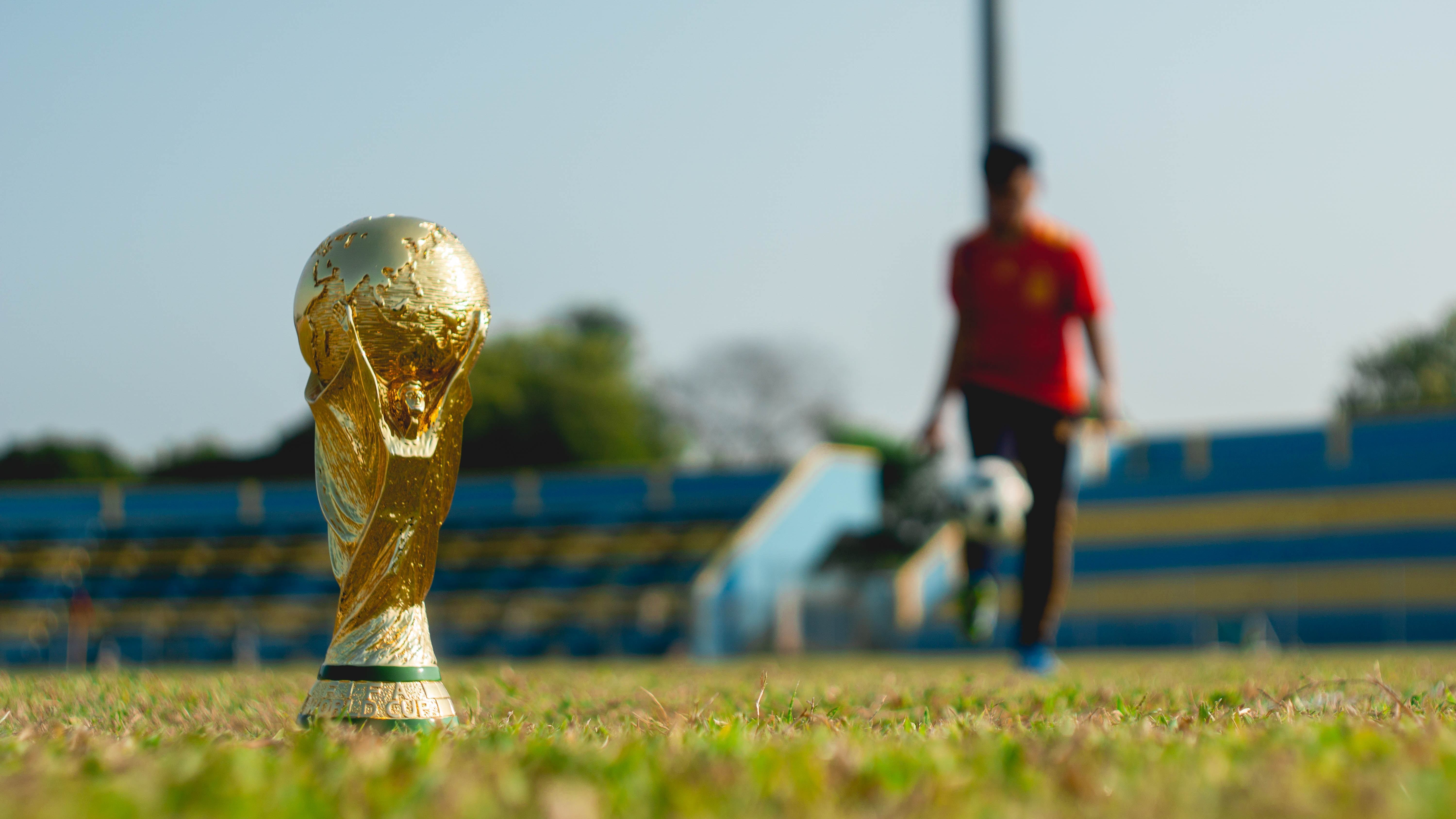 Miguel Arias Cañete announced in the wee hours of Wednesday morning that the EU had scored a hat-trick.  A hard-fought deal had been reached on Energy Union governance and new 2030 renewables and energy efficiency targets had been agreed.

There is no doubt that EU climate policy is looking in considerably better shape than it had been.  The EU now has increased targets for renewables deployment (from 27% to 32% by 2030) and energy efficiency (from 30% to 32.5% by 2030) and has strengthened the powers to intervene with Member States who are not doing enough.  There was also agreement that the EU should move to net zero as early as possible (although it’s a shame that the Parliament didn’t get its way with a commitment to net zero by 2050).

All of this seemed unimaginable when the Clean Energy Package was proposed in 2016.  But momentum has been slowly growing, led by the increasingly ambitious Parliament, and a Commission keen to secure their legacy before next year’s elections.

But is the deal enough?  Does it align with the Paris Agreement?

The answer is clearly not.  Whilst EU emissions will be lower in 2030, with Cañete stating that the “new targets would de facto mean that the European Union would be in a position to raise the level of ambition of the NDC and increase its emission reduction target from the current 40% to slightly over 45% by 2030”, much of the additional action was on the cards anyway.  In particular, the massive cost reductions we have seen in the renewables sector (even since the Clean Energy Package was proposed) are leading to a much higher level of renewables deployment.

When you therefore consider that the targets are barely adding to what the market will deliver anyways – and that you then only have 20 years to deliver the other 50% of reductions needed – it’s simply not enough.  The science of climate change tells us that we need sustained early action to reduce risk.  Leaving more of the work until after 2030 will require steeper, more rapid and more costly emission reductions.

But yesterday’s decision is thankfully only the start of the story.

These agreements only provide a framework.  The Commission needs to deliver a long-term climate strategy by 1 April 2019, and Member States need to develop 2030 and 2050 plans by the end of 2019.  It is through these that even further ambition can be delivered.

Our work clearly shows there is more that the EU can and must do within its existing policies.  The ETS and ESR will need to be reformed to take account of the new targets, so that they deliver meaningful action.

Increasing ambition further is within easy reach, for example through:


The European Commission knows that more needs to be done.  It has publicly stated that the EU ETS reforms did not go far enough and that it needs to examine whether to set a steeper EU ETS cap reduction to ensure that it aligns with the EU 2050 target and the Paris Agreement.

It’s time to start looking at the detail of how real ambition in Europe beyond what markets will deliver anyway.  With a few more tweaks to the existing policy framework the EU will be able to raise the trophy as a real climate champion.