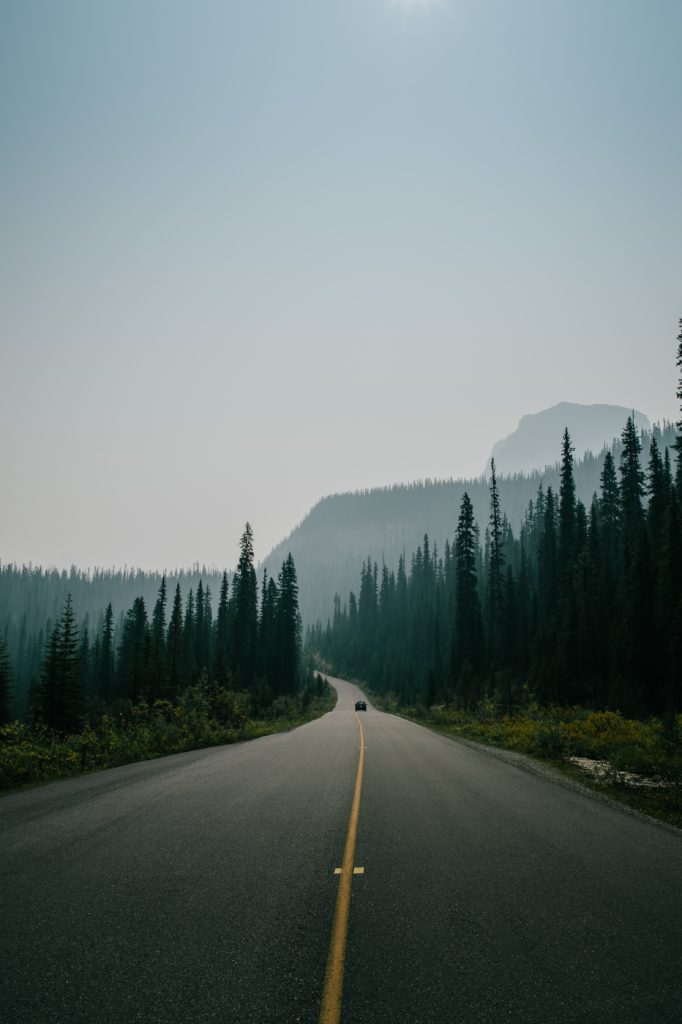 Today’s decision by EU Ministers at Council to endorse the reform of the EU Emission Trading System represents a final step in bringing the Phase IV agreements into legislation (the reform will be now be made law in the next couple of months). But already, discussions have begun on how to align the carbon market with the goals of the Paris Agreement.
This reform started few months before the Paris Agreement was reached in December 2015 and continued blithely on without addressing the new context introduced by this monumental global agreement. Several new clauses will partially address the historical surplus in the EU ETS, but there’s nothing that reflects the level of ambition needed under the Paris Agreement, nor a provision ensuring progressive tightening of the emissions allowance cap from here on.
Nonetheless, the recent price rises are welcome. Even at the current level hovering at €10 a tonne, profits are squeezed for coal generators across the continent, but to truly accelerate the coal phase-out will take higher prices, at least equivalent to the UK’s Carbon Price Floor, currently at ~€30.
The current Linear Reduction Factor is not even fit to bring the EU in line with the lower range of the 2050 targets, the -80% reduction, let alone to bring it on a steady path to a net zero economy, as envisioned by the European Parliament in the context of the Governance Regulation.
Looking ahead, it is clear we will need further adjustments to be made, both in terms of the level of ambition, as well as in terms of setting up an automatic ratchet mechanism that aligns the ETS with the timeline of the Paris Agreement, allowing it to adjust every 5 years to real emission levels and implement the principle of a constantly decreasing pathway to full decarbonisation.
Sandbag will closely monitor the developments in emissions under the EU ETS and we look forward to working with the EU institutions and national policy-makers to help improve the system towards a Paris-aligned, modern, flexible and dynamic scheme bringing us on a safe landing trajectory to ambitious 2050 goals.

Cover Photo by Marcelo Vaz, used with thanks.