China’s national ETS launches today: Is it an early Christmas present for the climate?

In a press conference today, Deputy Director of the National Reform and Development Commission (NDRC) Zhang Yong hailed the dawn of China’s carbon market. It is a key element of the Chinese Government’s climate change strategy1 which prioritises industrial restructuring, improving energy efficiency, optimizing the energy structure, controlling emissions from non-energy activities, and increasing carbon sinks. In many of these areas, command and control will be the default strategy but China’s national Emissions Trading System (ETS) adds a market mechanism to proceedings. 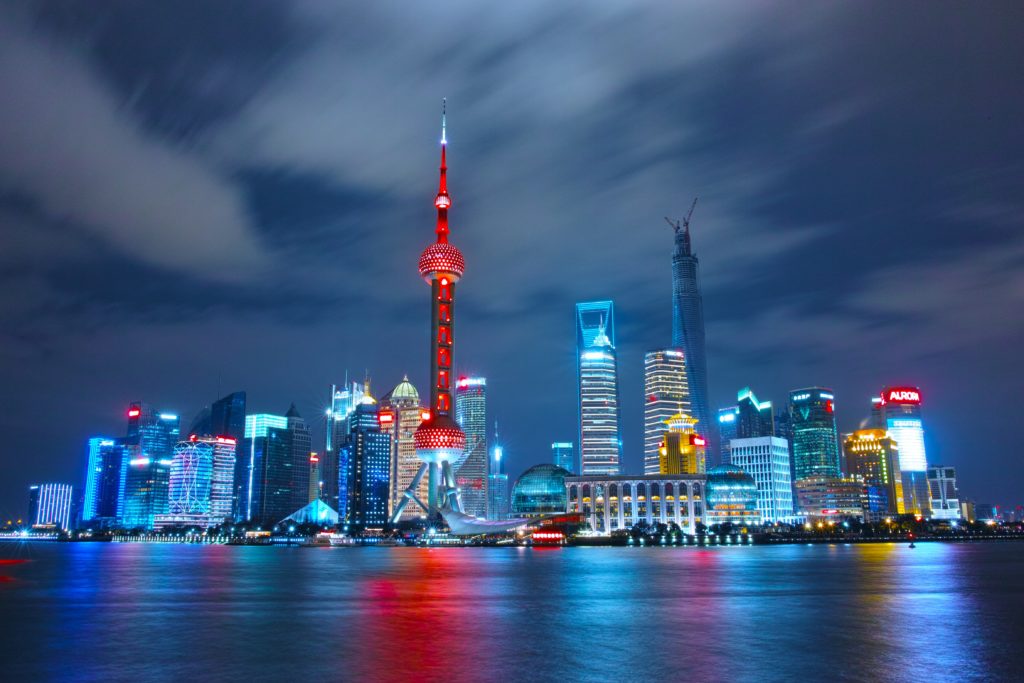 Details are currently sparse, but state media2 confirmed that the market will initially incorporate only power generators. However, with around 1,600 power generation enterprises emitting more than 3 billion metric tons of carbon per year, this already dwarfs (or perhaps that should be ‘elfs’) the EU’s ETS emissions total scope of around 1.8 billion metric tonnes in 2016 – of which just 1 billion of which came from the power sector.
A focus on the power sector could be good news. In 12 years of operation, the EU ETS still hasn’t found a way of applying carbon costs to industry. In the EU, allowances are largely given away free to industry, watering down incentives for investment in low-carbon industrial emissions technology. China’s direct regulation of industry may prove to be more effective.

China’s ETS program has three main pillars – a system for monitoring, reporting and verifying carbon emissions; a system for managing emission units quotas; and a market transaction system. The power sector is considered the most qualified and data ready so far and so will be used to test and improve these systems. Further details on exactly how the system will operate in this initial phase are expected to be available soon.

Internalising the cost of carbon in the great machine of productivity and export that China has become in recent decades is a positive development – but we should be wary of allowance oversupply – a common problem in emissions trading systems to date, including the EU ETS.
For now, we wait for more details, and for a date when the carbon market will become operational.