Three ‘Fs’ to fix the ETS

European lawmakers are meeting in Brussels on Thursday for (possibly) the final trialogue discussion on revisions to the EU Emissions Trading System (EU ETS). The legislation is in a better state compared with the draft published by the Commission in July 2015. But this publication date was before the ground-breaking Paris Agreement, and the ETS legislation is now clearly on the back foot in terms of ambition. This disparity was highlighted last week, when the European Parliament passed a resolution ahead of COP23 in Bonn (4th October). The resolution highlighted the importance of “implementing the [Paris] agreement through EU legislation, including swift adoption of…the revision of the EU ETS Directive, as well as of ratcheting up the EU’s goals and policy instruments in a timely manner”.
It’s great to know that our representatives in Brussels are taking the Paris Agreement seriously. There is still, just, time to turn this rhetoric into action through the current ETS revision. To keep things simple, we suggest a particular focus on three ‘Fs’ – funds, flexibility and free allocation – to deliver a functioning ETS. 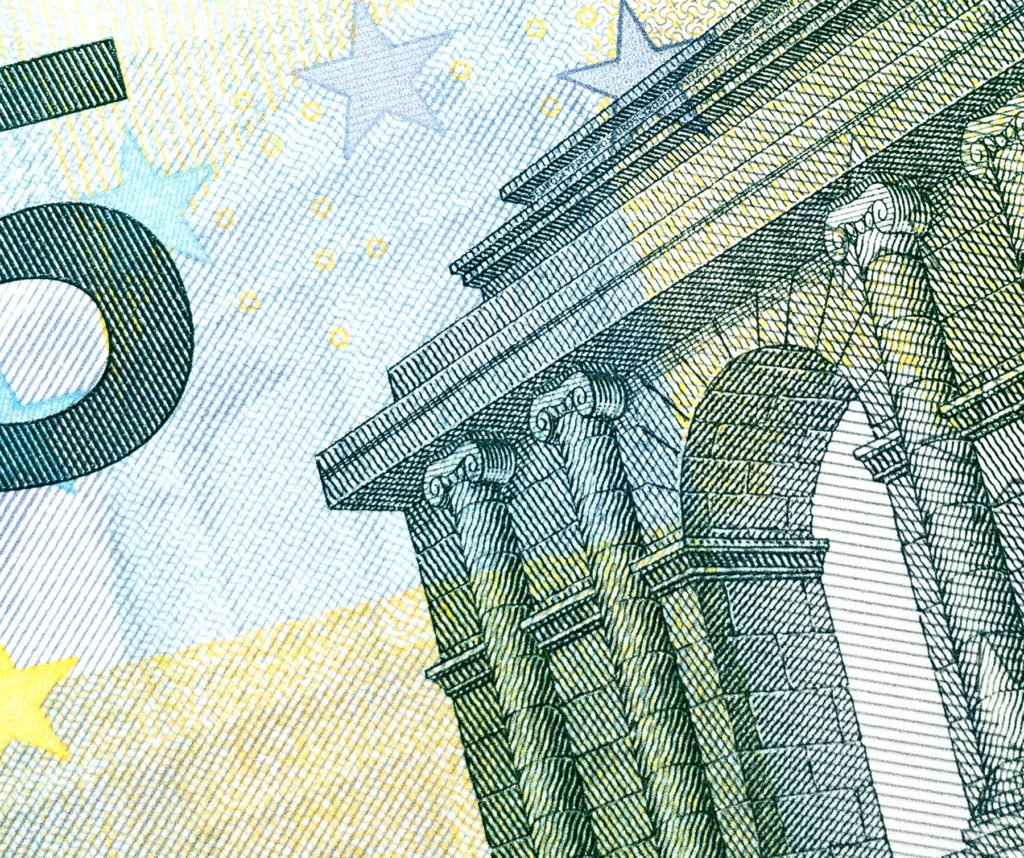 Coal power generation is now on course to be phased out around Europe, with huge benefits in terms of reduced carbon emissions and air pollution. There should no longer be any reason to incentivise any new coal generation. We therefore strongly support calls to introduce a 450gCO2/kWh limit for power plants receiving ETS funding or other modernisation support under Articles 10(c) and 10(d). 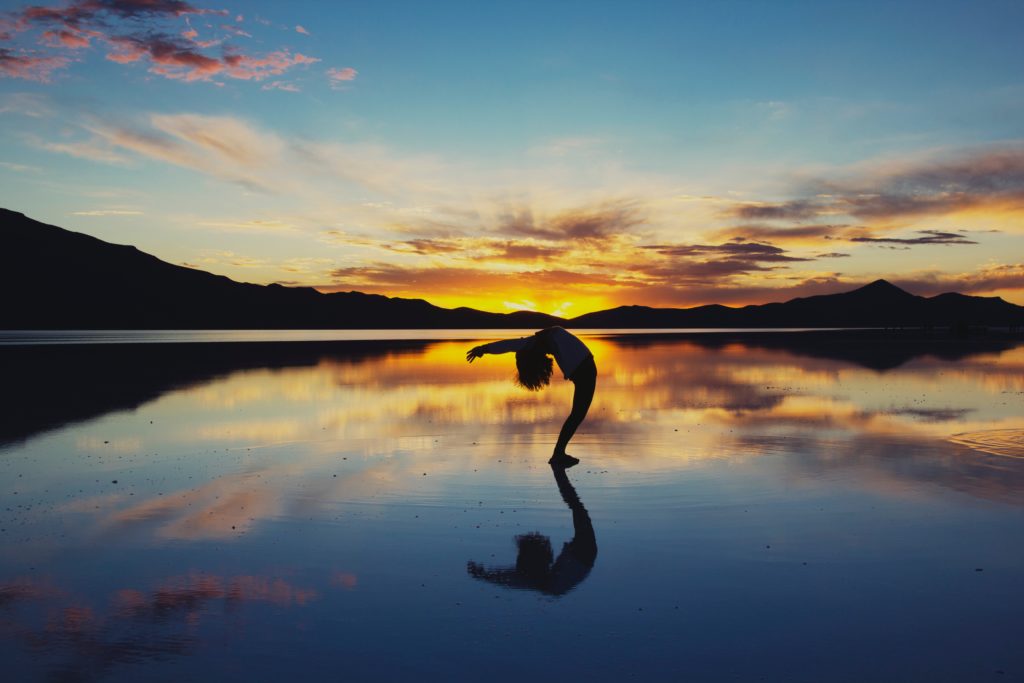 It is great news that emissions in the power sector are reducing faster than expected in some Member States, as renewables replace coal. But the ETS isn’t designed to respond to this rapid transition. As a result, Sandbag projects an ongoing substantial surplus of allowances at least to the end of Phase 4, continuing to depress the carbon price and risking the ETS remaining “toothless” for at least a decade from now. We could prevent the need for yet further ETS reform by introducing a new mechanism to rebalance the supply of allowances at regular intervals. In line with the Paris Agreement process, a planned approach to rebalancing would give the ETS long-term resilience to different emissions scenarios and economic cycles. As a minimum, it’s vital that the review clause in Article 30 requires the consideration of such an update to the ETS at the earliest possible opportunity, building on the 2018 UNFCCC Facilitative Dialogue. 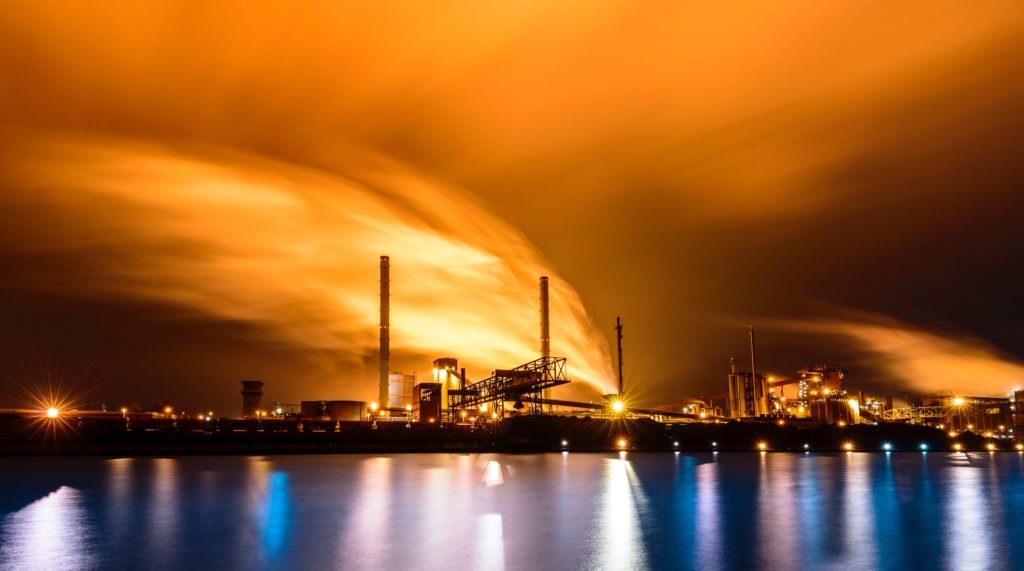 For industry, the EU ETS is intended to provide a balance of incentivising emissions cuts and protection from costs not borne by international competitors. At present it fails to strike such a balance, instead minimising the responsibility to cut emissions on those sectors through ongoing free allocation. The Commission proposed a minimum reduction in benchmarked free allocation of 0.5%/year up to 2030, so that best-performing installations would need to decarbonise by 10% across the period 2007-2030 to still receive free allowances covering 100% of their needs. It is very important not to water down this minimum reduction, as is now being considered. For example, if a minimum cut of 0.2%/year were to be adopted, this would require decarbonisation of just 4% over the same period. A minimum requirement this low would leave any affected sector potentially way off the downwards trajectory necessary to achieve net zero emissions in the second half of the century, jeopardising our commitment to the Paris Agreement. This serves neither industry nor society, and we urge trialogue discussions to land closer to the Commission’s original proposal.

There is also a risk of significant unfairness between sectors in the application of the cross-sectoral correction factor (CSCF) if the Parliament’s amendment on this is passed. At the moment all sectors are subject to the same CSCF. Parliament proposes to protect certain sectors – including iron and steel – from any future application of a CSCF, leaving other sectors to absorb a proportionately larger hit. The iron and steel sector is also hoping to receive free allocation for the full carbon content of waste gases as part of their free allocation, further exacerbating the imbalance. We have long made the case that fairness is essential to an effectively operating ETS, and that border carbon adjustments merit reconsideration. Even if this cannot now be done as part of trialogues, it would be worthwhile to ensure that the amended legislation requires an early examination of the merits of border adjustment measures.

In addition, Sandbag analysis shows that Free Allocation to some high-emitting industry will actually increase from Phase 3 to Phase 4, even as the need for carbon leakage protection lessens (with other jurisdictions developing carbon pricing). Instead of insisting on continued high levels of free allocation, thus dulling the policy signal to decarbonise, industry should focus on pushing for more appropriate measures to combat carbon leakage and other unfair trade risks. For a functioning market mechanism, free allocations should continue on a downwards path and imported product should face the same carbon cost as domestic product.

There is a lot to be decided in the remaining trialogue discussions, and we hope that thoughtful decision-making will take priority over speed. With concentration on the vital three “Fs”, it’s still possible to give the ETS a chance of keeping up with the Paris Agreement.