Winners and losers in the EU ETS Plenary vote

The idea that a transition will always have winners and losers is why the ETS was created:  the market’s raison d’être was to allow those who found it hard to make emissions cuts to pay for cheaper ones elsewhere. By introducing a linear trajectory and creating support funds inside the scheme, the ETS was designed to pave the way for European decarbonisation to take place in a gradual and manageable fashion. 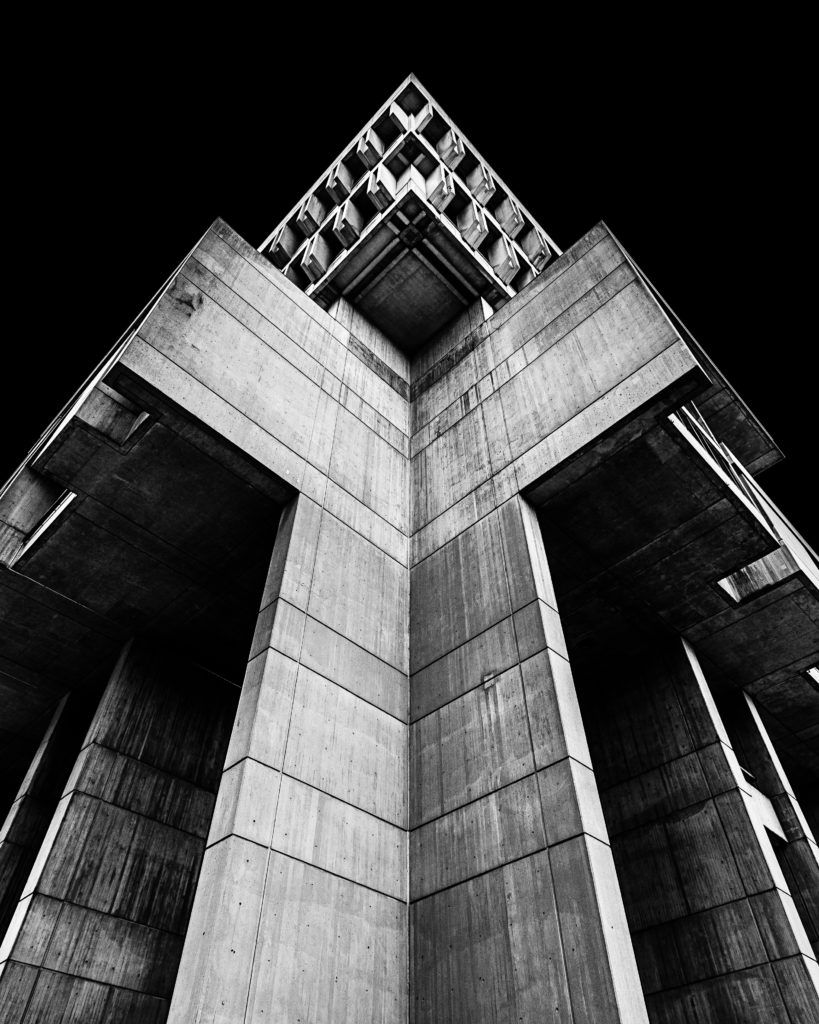 Last week the European Parliament vote on the EU ETS was not just a disappointment to green NGOs or climate think tanks like Sandbag, it also ended the idea of a smooth and cost-effective transition. By choosing to not address the surplus of allowances plaguing the EU ETS, the price of CO2 is condemned to stay too low to drive emissions cuts, and the gap between the losers and the winners has never been wider.
The Parliament also decided against two of the main elements of the 2014 European Council Conclusions. First, MEPs agreed to reduce the share of auctioning, going against the principle of the transitional nature of free allocations. By refusing to fundamentally tackle the surplus in the system, the majority of MEPs have also potentially set up the EU ETS for failure to ensure that the headline EU emission reduction targets are met. The size of the oversupply means that emissions in 2030 can be comfortably above the 43% target.

The losers in last week’s vote:

Short-term protection for the old high-emitting industries not only costs jobs in the high growth low-carbon sector: it fails to protect the old jobs, as we know that mechanisation and international trade are much more important factors for job retention. The continued low price of allowances will also mean that the Just Transition Fund will be unable to support opportunities for retraining workers for the modern carbon neutral economy.

With the inclusion of cement on the carbon leakage list at 100% free allocation, in conjunction with full coverage of waste gases for the steel industry and the cross-sectoral correction factor exemption for the two highest polluters, the CSCF will really bite deep into the free allocation of all other industries. Without a Border Adjustment Measure in place, industries will continue to use the threat of unequal global competition, even if there’s no evidence that climate policy influences this. Additionally, the low carbon price that is expected to prevail as a result of the vote will fail to provide the necessary price signal to electricity generators

With the auction share lowered to 52%, as well as a low carbon price, the budgets of Member State governments are clear losers of the EP draft proposal.

Despite both drafts having initially included tiered free allocation proposals, they have both had to revert to the Commission proposal of a binary approach. Furthermore, the roll call vote revealed that Ian Duncan MEP, the ENVI Rapporteur, ended up voting against the Compromise Amendments agreed under his steer, making it clear he was unhappy with his own results.

The massive surplus on the market will guarantee that the price will stay low for the next decade, yet free allocations under Art. 10c & 10d, the Modernisation Fund and auctioning volumes redistributed for solidarity purposes all depend on the EUA price for their value.

The Commission proposal would have set the EU on a 3 degrees temperature rise pathway. The eventual EP draft is not a significant improvement. The DEVE committee’s opinion on the ETS reform was entirely ignored, and the consequences of this vote will disproportionately affect the citizens of the Global South.

Following this vote, the citizens of the EU are offered a policy which will push the EU down amongst the laggards in the climate change battle, whilst countries like China and Canada leap forward. The EU will not reap the economic rewards of being first to reach an innovative and sustainable society. Furthermore, with some of the traditional parties embracing the same voting stance and approach to climate change action as that of the extreme right, EU citizens are pushed further back from the realm of politics. The youth of Europe will be the ones paying the bill for this short sighted policy.


The winners in last week’s vote:

The Commission released an initially weak proposal and then pleaded in parallel to the high emitting industries against more ambitious reform. In the short term, the EC won an EP proposal as close to theirs as possible. In the long term, with a non-functioning carbon market and European industry bereft of innovation, but fat from unearned ETS profits, we all lose.
Leading up to the Environment Council on the 28th February, Sandbag will continue to fight for re-basing the cap to real emissions, and holding the auction share to 57% to prevent even greater windfall profits to industry.

Image with thanks to Osman Rana