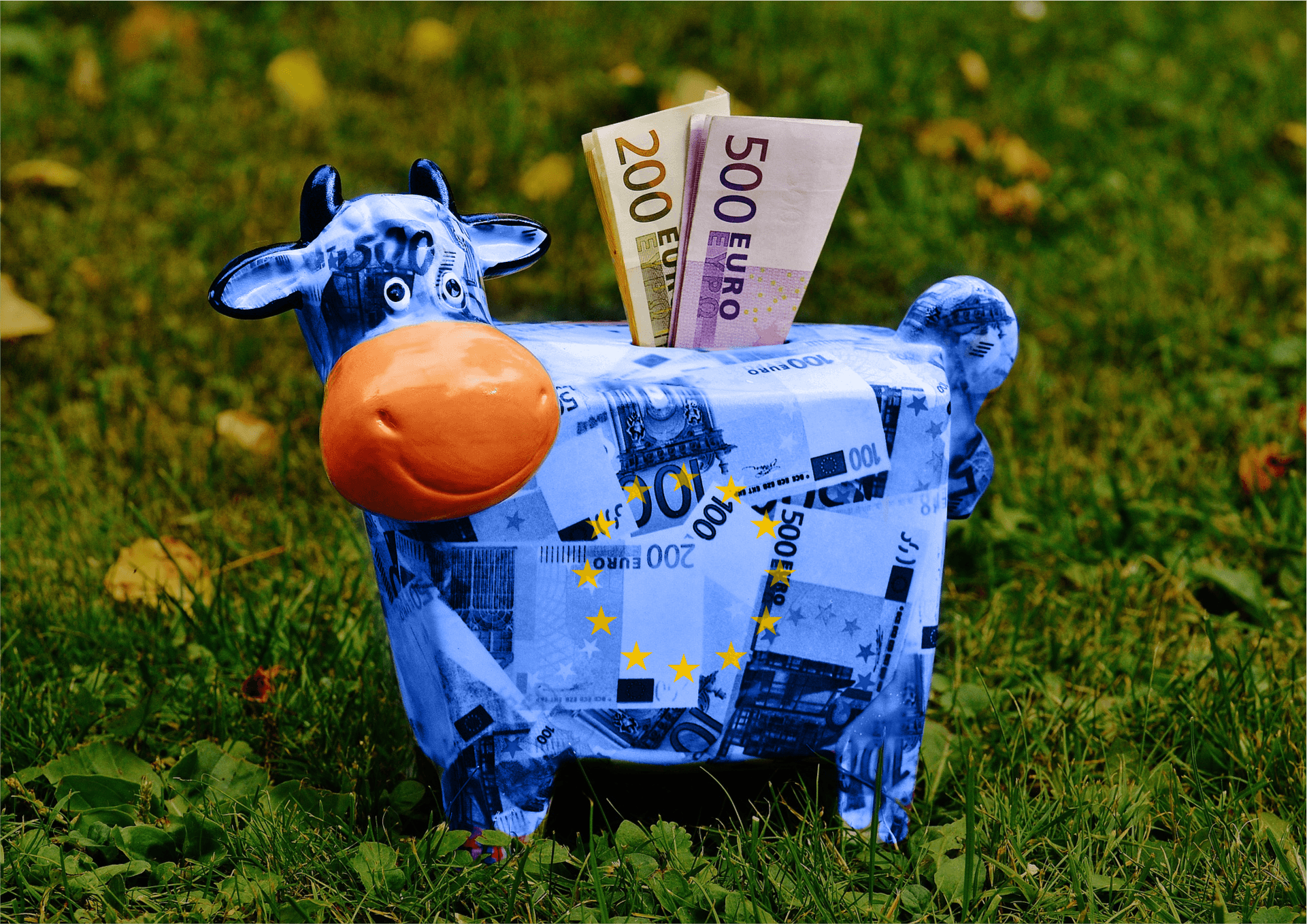 Wednesday’s (15th Feb) plenary vote on EU Emissions Trading System (ETS) reform saw the ENVI Committee’s report pass with significantly reduced ambition. The package of reforms approved by parliament provides a series of benefits to industrial emitters. The lead ENVI Rapporteur and British Conservative MEP Ian Duncan voted against more ambitious elements of his report. With no substantial change in the carbon price, the reforms are expected to have limited impact on driving emissions reductions, particularly in hard-to-reach sectors such as cement, which has seen a rise in emissions intensity during recent years.

The reaction from markets to the reform was muted, with the EU carbon price falling below €5 following the vote. A carbon price of at least €50 per tonne is needed to trigger low carbon investment. Sandbag’s preliminary analysis of the reform package, indicate that cement’s cumulative surplus of allowances will continue growing between 2020-2030 leading to a cumulative allowance surplus of 4.5 years worth of emissions (more than 550 million tonnes, worth €2.8 billion even at today’s depressed carbon price).

It appears that a compromise deal struck between Duncan and other groups, aimed at securing support for more ambitious amendments, unravelled prior to the plenary vote, leaving supporters of more ambitious reform in the minority.

The approved ENVI package leaves the ETS without a mechanism to transition industry from the current system of free allocation to full auctioning, as envisaged at the inception of the ETS. A proposed carbon border adjustment mechanism (BAM) for cement and clinker (Amendment 84) was rejected by parliament. BAM would have seen the industry forgo free allocation while establishing carbon border taxes to protect EU producers from international competition. ENVI Rapporteur Ian Duncan who, days before the vote, argued that “Eliminating the cement clause would significantly reduce ambition”, voted against the clause.

Parliament’s position on BAM appears to have been unswayed by the prospect of the US imposing border taxes on a variety of imports to the country.

The reforms also introduce a measure to avoid the cross sectoral correction factor (CSCF) which is deeply unpopular with industry. The measure allows flexibility for 5% of allowances from the auction share to be used for free allocation to industry to avoid a CSCF (Amendment 42). The cement sector, which receives more than a quarter of all free allocation, will be the greatest beneficiary of the added flexibility. However, a reduction to the auction share contradicts the October 2014 Council Conclusions.

Producers of low-carbon cements in Europe will continue to be excluded from the ETS meaning that best available technologies to decarbonise the sector are not being incentivised. This comes in addition to product regulations that make it difficult for alternative cement producers to enter the market.

The ENVI report will now proceed to Council for review with trialogues taking place between the three major EU institutions. Sandbag continues to push for carbon border tariffs that are needed to ensure cost pass through while maintaining a competitive European cement industry.

Wilf Lytton, Analyst at Sandbag, commented:
“The process of ETS reform has been dogged by political horsetrading and the result is a very unambitious package of reforms which will have negative consequences for cutting industrial emissions. Without a carbon price signal that is visible throughout the supply chain there is no incentive to drive low-carbon investment and the sector.
It is unfortunate that lawmakers have ignored sound economic principles and the precedent of increasing the ETS’ auction share in order to placate Europe’s largest industrial emitters.”


Notes to Editors
Border Adjustment Mechanisms (BAM): refers to the carbon import inclusion mechanism proposed by the ENVI report in December 2016. It would require importers of cement and clinker – along with products from sectors with low trade intensity – produced outside the EU to purchase emissions allowances corresponding to the carbon in products imported into the EU. The ENVI proposal also stated that products covered by a BAM would no longer receive free allocation since the BAM would protect EU producers from international competitors.
ETS industry benchmarks: reflect the emissions intensity of the top 10% most efficient installations in each subsector of industry. They are used to calculate free allocation. The legislative proposals will see these benchmarks recalculated using more recent data.
Partial cessation and closure (PCC) rules: In the current Phase of the ETS, installations receive 100% of their benchmark free allocation as long as production levels are at least 51% of historical levels. This means that installations can receive up to nearly twice the number of allowances necessary to cover its emissions even if production falls.
The €2.8 billion surplus: Emissions for NACE code 23.51 (Manufacture of cement) in 2015 were 115,288,573. With 52% auction share, which would avoid a CSCF, the cumulative surplus would be just over 550 million. Yesterday’s closing EUA spot price was €5.08. Hence the cumulative surplus would be valued at €2,794 million. (An earlier version of this release included another NACE code in error and reported a €3.5 billion surplus).