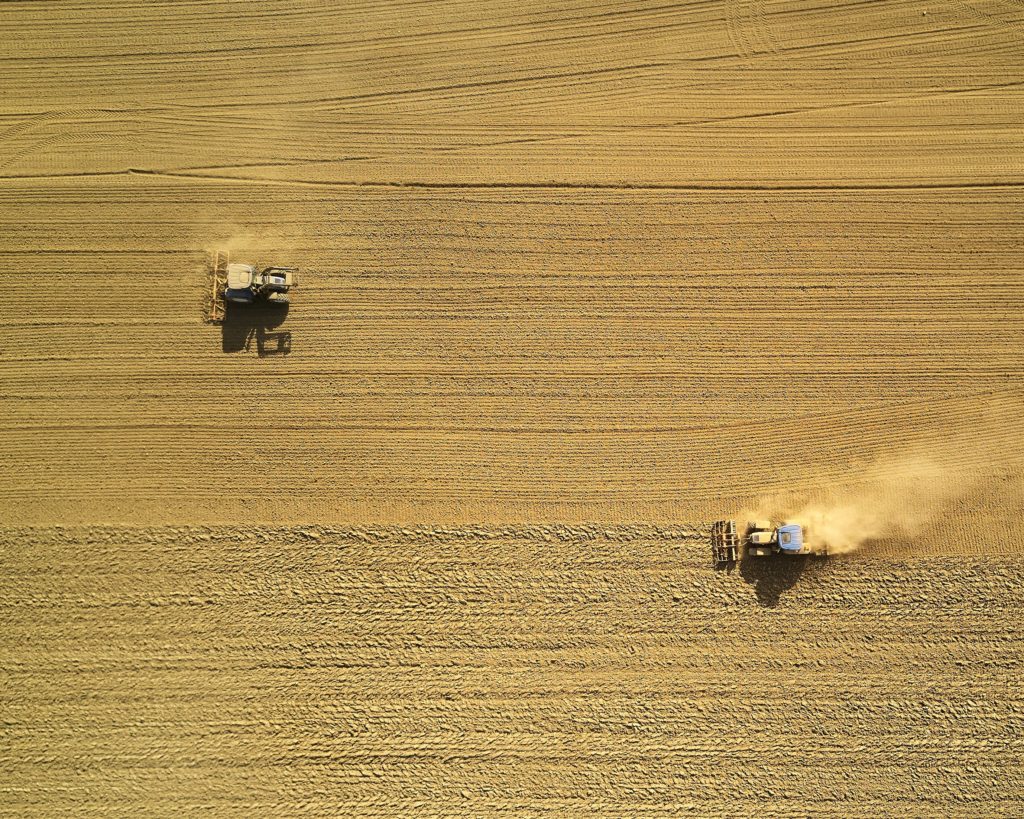 27th March, Brussels – A new report released today shows that agreed reform of the Effort Sharing Regulation would only require limited reductions beyond current efforts and lets the EU miss its 2030 climate change target – but cooperation between EU countries could rescue the target.

It’s clear that Europe has to put itself on track for a net zero economy by 2050, following the European Parliament vote earlier this year. This will require steep reductions in all sectors, without exception. The direction for investment is clear, but the ESR sectors face a particular challenge (agriculture, transport, buildings and waste): unlike the Emissions Trading System (ETS), the Effort Sharing Regulation does not incentivize a cost-effective achievement of the EU target, nor does it have built-in funds to support lower-income member states with their transition.

Because national reduction targets are mainly based on a member state’s average income, there is a risk that achieving the agreed -30% target will be more difficult and costly than it should be.
The figure above shows the expected balance of emission budgets per member state under a cost-effective achievement of the reduction target. It shows that a number of – mainly higher-income – member state will face a remaining deficit under a cost-effective achievement of the EU target and will have to go beyond their cost-effective share of the effort to achieve compliance with their targets. On the other side, most lower-income member states will be able to generate an initial surplus under current efforts, and will have little incentive to make use of their additional potential for further, cost-effective reductions.

“The ESR deal fails to set the non-traded sector on a credible path towards our long term objectives. However, the differentiated target-setting and lack of dedicated funding mechanism puts both lower- as higher-income member states in a difficult position to support more ambition. By cooperating with each other, member states can achieve their obligations at lowest cost and aim for steeper emission reductions for 2030 and beyond.”

Sandbag is a Brussels and London-based not-for-profit think tank conducting research and campaigning for cost-effective climate policies. For more information, visit our website at sandbag.org.uk