Brexit & the EU ETS: Greater as the sum or in parts? 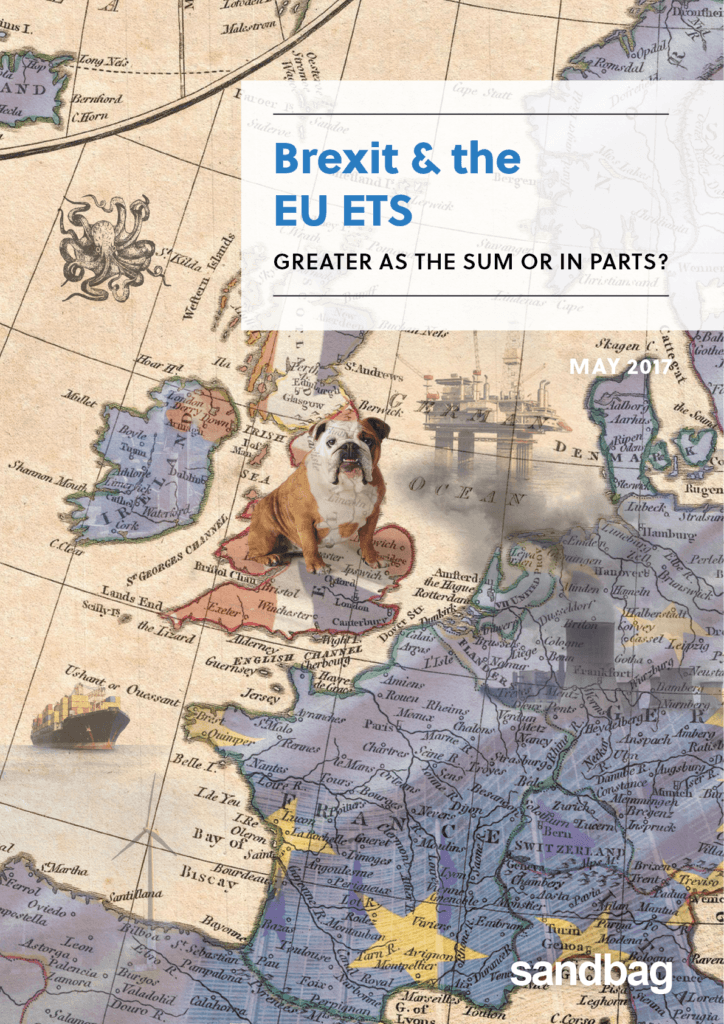 New analysis by Sandbag shows that the UK Government’s current approach to Brexit makes the possibility of  the UK staying in the EU carbon market unlikely in the long term. If the UK leaves, the size of the persistent EU ETS surplus would be only slightly reduced – by 230 million tonnes (about 1.5% of the Phase 4 cap). The decision on whether or not to leave the EU’s common carbon market is therefore ultimately a political one.
The report finds:

← A tale of two surpluses What is the European Project-based Mechanism? →