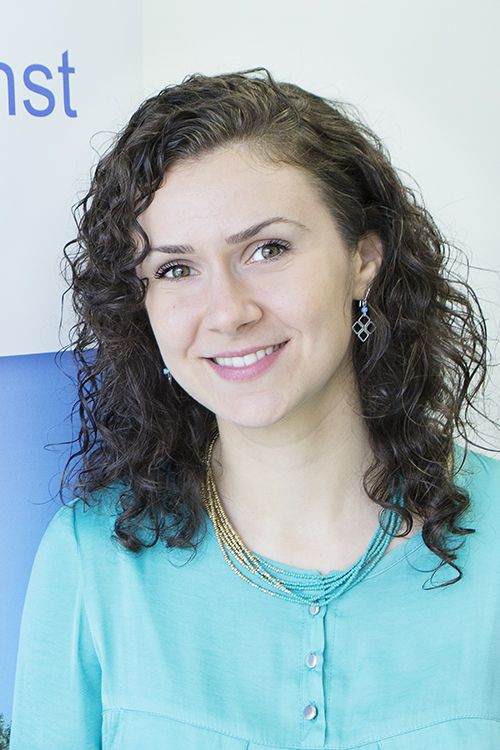 Suzana Carp is Sandbag’s Brussels representative, leading the organisation’s EU Engagement.
Suzana worked on the Energy Union as a Schuman fellow with the European Parliament’s DG Presidency, in the Directorate for National Parliaments, having also previously worked as a civil servant in a national Parliament. Suzana has an MA from College of Europe, where she specialised in the energy and climate diplomacy of the EU in the European Neighbourhood countries and an MSc from the University of Oxford.
Contact address: suzana@sandbag.be