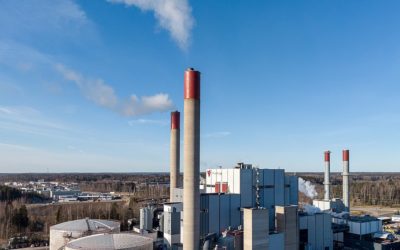 UK ETS must learn from past mistakes

One among the many consequences of Brexit is the departure of the UK from the EU ETS. The UK will leave the EU’s carbon market in January 2021, and the UK government plans to set up an independent UK Emissions Trading Scheme on that date. Sandbag were asked by the... 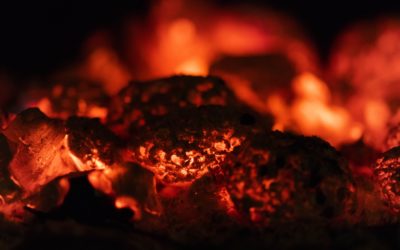 After Brexit, the UK should aim to remain within the EU ETS. If that is not possible, the UK should implement a carbon tax rather than a standalone UK ETS. 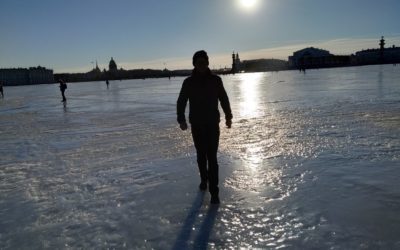 Brexit has frozen UK participation in the ETS – we estimate that the UK government will forgo at least €1.3 billion in auction revenue this year

How can we reduce emissions from small fossil fuel generators?

In the near term the UK grid will require some additional fossil peaking plant, which will work alongside batteries and DSR to ensure the lights stay on.

In or Out: Does Brexit mean the UK should leave the EU ETS?

On Wednesday, the European Parliament should vote for a 2050 net-zero target in line with the Paris Agreement 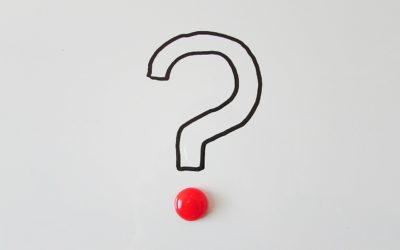 The exponential growth in uptake of electric vehicles (EV) represents an exciting step change which could have huge benefits for air quality and the climate. Sandbag is fully supportive of this change; here, we explore how the environmental benefits can be maximised....

Event- Should the UK leave the EU carbon market?

Earlier this week, Sandbag launched its new report on what Brexit means for the EU carbon market at the Institute of Mechanical Engineers in Westminster, with responses from Richard Howard of Policy Exchange and Baroness Worthington of the Environmental Defense Fund...

The UK Climate Change Act was a world first. Now it is being subjected to a major test: the UK seeking to leave the EU, which governs a substantial proportion of UK emissions reduction policies. There will be substantial policy uncertainty during this phase, as well...