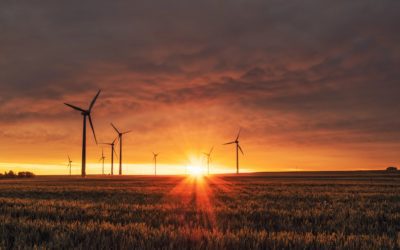 Sandbag is pleased to launch our latest report on the energy transition in Romania. As a major regional actor and an important player in the European policy space, Romania has the potential to become a leader on climate action. However, political dynamics and a lack... 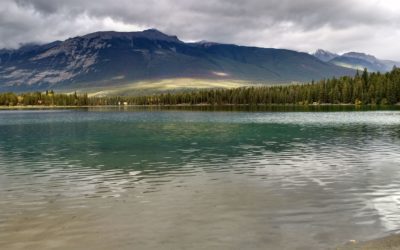 As the Bulgarian presidency of the European Council draws to a close this week, we look at the potential for rapid emission reduction projects in Bulgaria through cutting coal used to heat buildings - and cutting energy poverty at the same time.  Much more analysis on...

The EU scores a hat-trick, but will it win the climate World Cup? 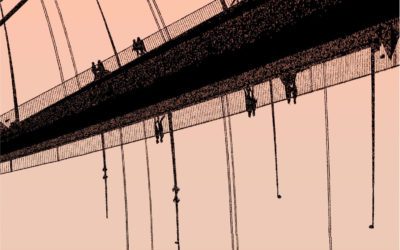 Climate of Cooperation: Why countries need to cooperate to cut ESR emissions cost-effectively

Sandbag’s new report shows that agreed reform of the Effort Sharing Regulation would only require very limited emissions cuts beyond current efforts, and lets the EU miss its 2030 climate change target. However, cooperation between EU countries could rescue the...

Today, the Council and the European Parliament have reached a provisional agreement to reform the Effort Sharing Regulation

ESR reform: Millions of tonnes of CO2 at stake

Two new briefings show how small changes to the Effort Sharing Regulation – currently being debated by the European Institutions – could slow EU greenhouse gas emissions cuts. Hundreds of millions of tonnes of CO2 emissions are at stake.

Looking for a perfect fit