ETS & Brexit: The Budget answers some questions but poses others

At the risk of sounding somewhat Pythonesque, there are many questions to be answered to pass the ‘Bridge of Death’ and avoid the ‘Gorge of Eternal Climate Peril’ in the event of a no-deal Brexit.
Why so many questions?
Hot on the heels of the 12th October BEIS Guidance on ‘Meeting climate change requirements if there’s no Brexit deal’[1], the Chancellor’s Autumn Budget last week introduced a no-deal £16 per tonne Carbon Emissions Tax starting in April 2019 for stationary installations covered by the EU Emissions Trading System (ETS) [2]. The additional Carbon Price Support (CPS) for power generators will continue at £18 per tonne, at least until 2020-2021[3].
Disappointingly, just as there are holes in the ‘Bridge of Death’, it seems inevitable that there will a huge hole in UK carbon pricing in the first quarter of 2019 under this plan for a no-deal Brexit. Full-year 2018 emissions will be covered by the EU ETS allowances surrendered in March 2019[4] but the first UK Carbon Emissions Tax period will only cover the period from April 1st to December 31st, 2019[5]. With no EU ETS compliance due for 2019, there will be no incentive at all for UK industrial installations to limit emissions in Q1 of 2019. Installations with production and storage flexibilities may even be able to pull forward activity into the first quarter to reduce their UK tax bill for the remainder of the year. What’s more, facing just the CPS rather than the full CPS plus ETS carbon price, coal-use in power generation would increase in Q1. Given current gas, coal and carbon prices, in the event of no-deal Brexit, UK coal burn in Q1 would approximately double. (See also our previous briefing: Keeping Coal Down) 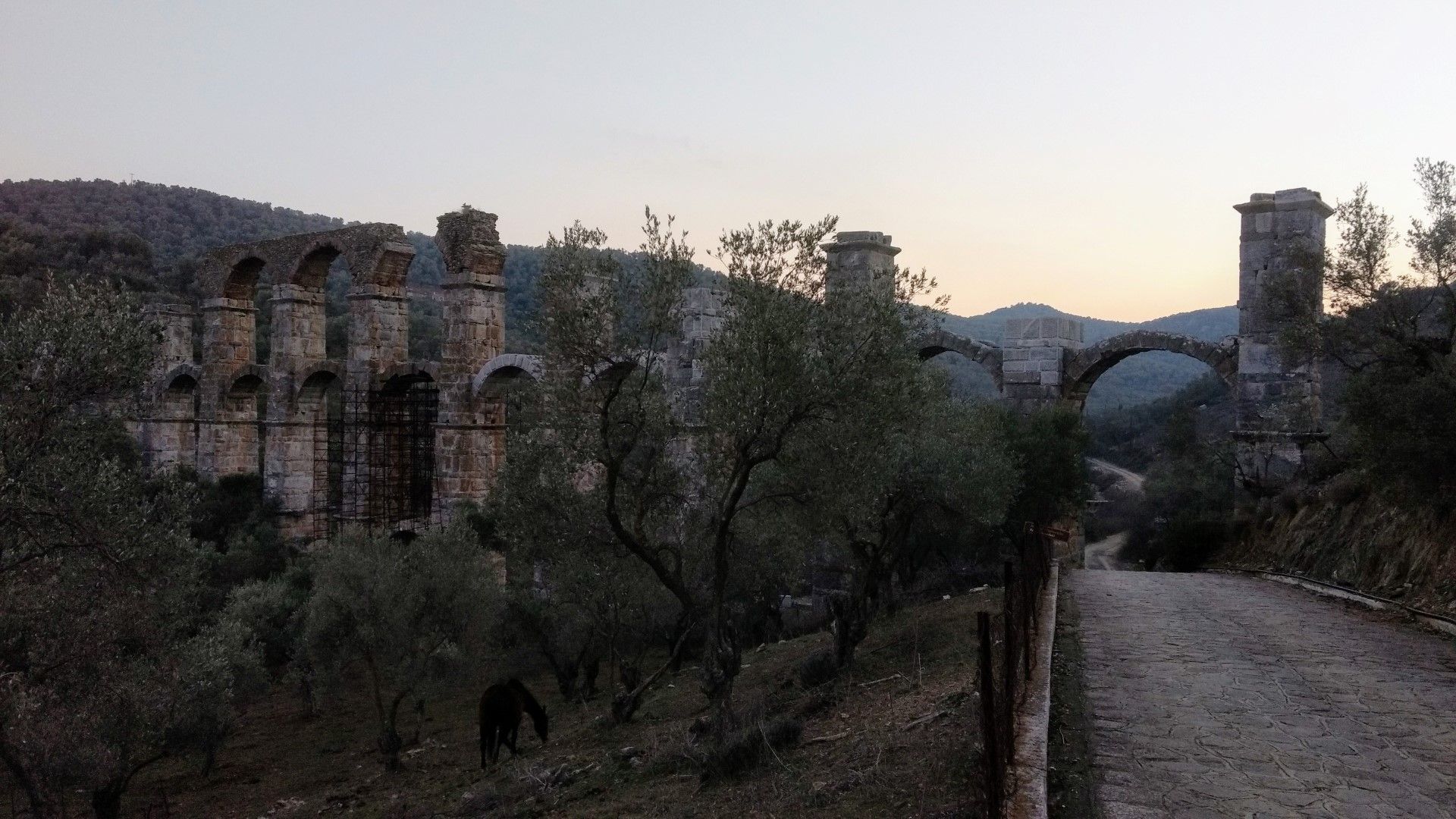 After this Q1 carbon cost hiatus, all could run smoothly if the tax-free emissions limit for industrial installations successfully mimics the free allocation of ETS allowances but …

The recently agreed reforms to the ETS have already dragged the European Emission Allowance (EUA) price up from the doldrums of around £4 per tonne[6] to recent highs of around £22[7]. Much of this has been driven by speculator activity but even so, despite recent falls to as low as £15 per tonne[8], and in the absence of significant uptake of rapid abatement technologies, most market analysts expect prices to return to their steadily upward path in the coming years as the Market Stability Reserve starts to address the current oversupply.

UK emitters should face enough carbon cost to drive decarbonisation but not so much more than their EU neighbours that they become markedly uncompetitive. Power generators have a largely captive market. Their customers can’t easily choose to get their power from elsewhere but industry sector customers can more easily choose to import products from regions with lower carbon costs. Higher carbon cost in the UK will inevitably lead to cries of foul play[9] by the UK’s industrial emitters.

The HM Revenue and Customs document[10] explaining how the tax will operate states that the tax-free emissions limit for new industrial installations will be set in a “comparable way to existing EU ETS participants”. Free allowance allocations under the EU ETS are set following a harmonised benchmarking approach. The benchmarks are set from the performance of the most emissions efficient installations in each sector covered by the system. The recent ETS reforms also adjust all benchmarks downwards after 2020. Will the UK follow a similar system?

Similarly, there are rules governing the total number of allowances available for free allocation under the EU ETS. A uniform haircut can be applied to all installations’ free allocations in the event of the total benchmarked applications exceeding the total number of allowances available. At the moment, it does not look likely that this haircut factor[11] will be required (at least not at the beginning of the 2021 to 2030 phase). However, if industrial activity levels increase in the EU27 plus linked countries and if significant numbers of new installations join the system, then the EU ETS participants could see their free allocations adjusted downwards.

And last but not least, the core purpose of the EU ETS is to establish a market price for carbon emissions and allow trading to identify least-cost abatement. This has been undermined not only by the lack of supply adjustment to balance demand shocks but also by the need to protect EU installations from competition outside the scope of the ETS without equivalent carbon cost. The current and on-going free allocation is only permitted as a temporary derogation from full auctioning to address competitiveness issues in the absence of any other measures.

Questions, questions… all much more important for UK clean growth than knowing the difference between the airspeeds of African and European swallows!