Amazing! The European Parliament voted today for #NetZero emissions by 2050 (at the latest)
A target in line with the ambition of the #ParisAgreement https://t.co/aBhbliuAzS #EnergyUnion pic.twitter.com/k4q0KGKqb9

#Update 17/01/18: The European Parliament voted today for a net zero 2050 target.
Phil MacDonald, Sandbag’s Interim Managing Director, commented:
“The aim for net zero emissions by 2050 at the latest is finally a target in line with the ambition of the Paris Agreement. It’s a landmark achievement, and a clear signpost that every country and sector must be involved in the transition.“ 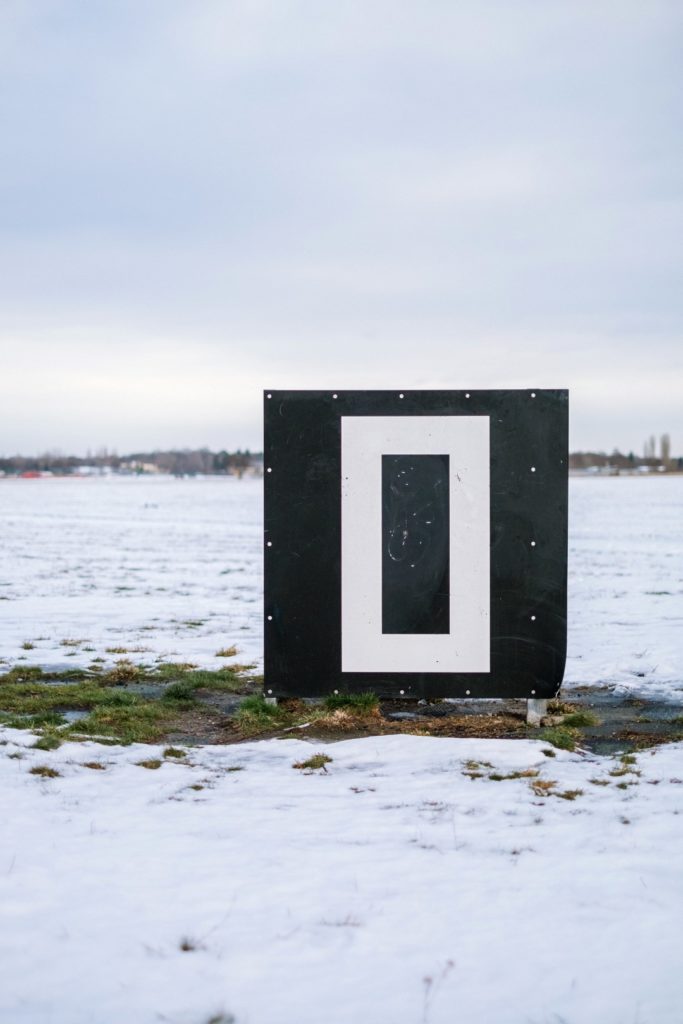 Two years ago, one hundred and ninety-seven countries adopted the Paris Agreement, and set course to reach net zero greenhouse gas emissions in the second half of this century, as the only way to avoid the catastrophic effects of a global temperature rise above 1.5 degrees Celsius. On Wednesday, the European Parliament has the chance to put the net zero target into EU law.

Europe, as the birthplace of the industrial revolution and a key architect of the Paris Agreement, now has the opportunity to lead this global move towards a zero-carbon economy. And as the Paris Agreement says, developed country Parties should continue taking the lead. This can deliver economic growth and health benefits, as well as strengthening international efforts to control climate change in the face of Trump’s intransigence.

On Wednesday, the European Parliament should vote for AM 9 and AM 123 to Article 14 of the Governance of the Energy Union regulation – giving Europe a 2050 net-zero target in line with the Paris Agreement. This would confirm the decisions of the Environment and Industry Committees.

In line with the aim of the Paris Agreement to achieve a balance between anthropogenic emissions by sources and removals of GHG by sinks in the second half of the 21st century, the Union should aim, on an equitable basis, to reach netzero emissions domestically by 2050, followed by a period of negative emissions. [Amendment 9]

To grasp this opportunity and to keep the long term objective within reach, we will need to make the right investment decisions today and in the coming decade. It is therefore important to enshrine the net zero objective in EU law, but also to ensure that the National Climate and Energy Plans (NCEPs) for the coming decade are consistent with a credible and cost-effective trajectory. Therefore the European Parliament should also support AM 59 to the Governance Regulation, setting out how these NCEPs would work.

Crucially, net zero gives the clearest possible signal; no sector will be able avoid radical action to reduce emissions. Currently, the EU’s 2050 target emissions cut of 80%-95% leaves many sectors believing they will have that tiny remaining 20%-5% slice of the CO2 pie. A net zero or 100% emissions reduction target makes clear: there’s not any pie left. 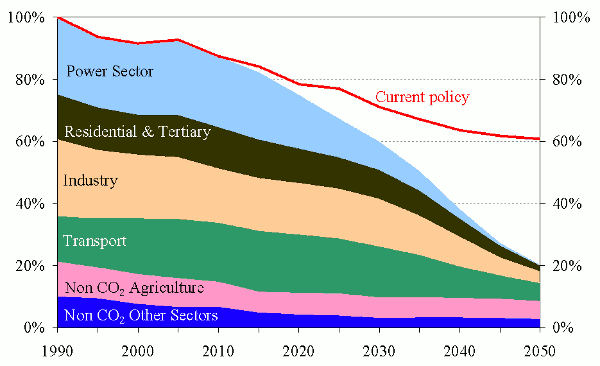 Governance: How can a long-term target drive short-term action?

A long term emissions target is a crucial signpost for Europe, but to get to net zero will require robust governance. A formal system could take some ideas from the UK Climate Change Act. As Sandbag’s founder Baroness Worthington wrote in the report that proposed the Act “reduction pathways are as important as reduction targets”. Emissions reductions in the short term require that net zero target to be broken down into regular carbon budgets. The EU has high-level decadal emissions targets, set by politicians, which are then broken down into carbon budgets in the Emissions Trading System and Effort Sharing Regulation. The innovation in the UK is to have the independent Committee on Climate Change directly propose the level of carbon budgets, based on climate science, and to do so every five years. The CCC also assesses government progress, and can hold them to account if plans are too weak to meet carbon budgets.

Europe’s climate progress would also benefit from publicising and targeting carbon intensity, at an EU, Member State and sectoral level. This allows a more direct day-to-day measure of progress, as demonstrated in the UK National Grid carbon intensity API, which Sandbag helped create. 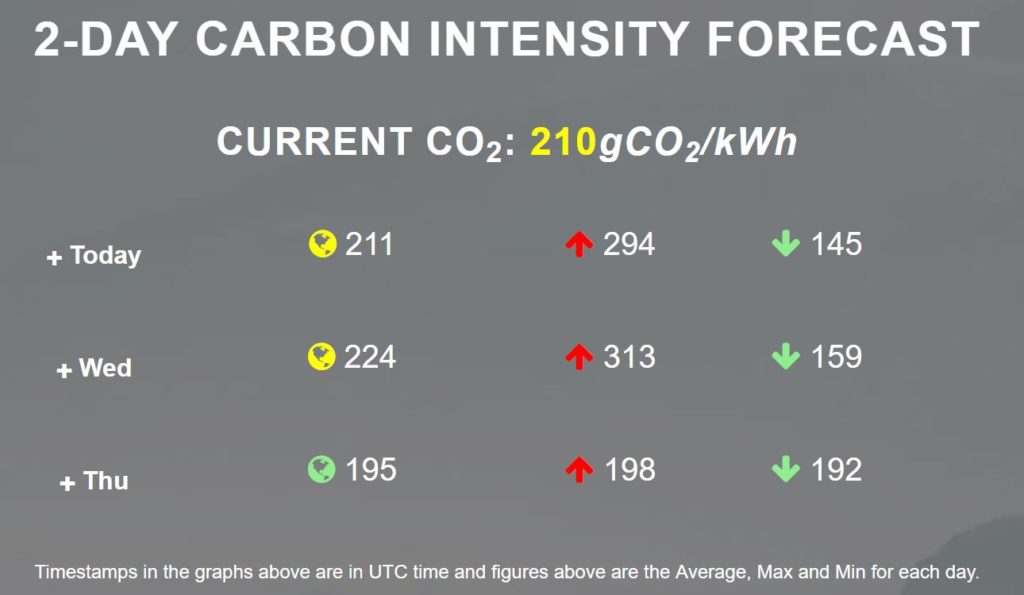 The situation in the UK

Back in 2016, Sandbag and others successfully won a commitment from the Conservative government to enact a net zero target into the Climate Change Act (the current target is an 80% reduction from 1990-2050). In the whirlwind of Brexit, the Committee on Climate Change recommended the UK focus on meeting domestic targets first. Now the Clean Growth Strategy is out, coal is down to just 7% of UK electricity generation, and the price of renewables has collapsed. Now as the EU moves towards an ambitious 2050 target, it’s time for the UK government to look again at moving to net zero.

Note
Opening text of AM 59
By … [OP: 6 months after the date of entry into force of this Regulation] and in any event by 1 June 2019, each Member State shall submit to the Commission an integrated national energy and climate plan covering a ten-year period.
By 1 January 2024, and every five years thereafter, each Member State shall submit subsequent integrated national energy and climate plans. The plans shall contain the elements set out in paragraph 2 and Annex I. The first plan shall cover the period from 2021 to 2030.