A new report released today shows that despite the UK has given more than £3 billion in subsidies to fossil-fuel based power generation through the Capacity Market auctions, as well as billions in other subsidies. The government must now follow France and Germany in increasing transparency around fossil fuel subsidies (FFS).
The report, written by the Overseas Development Institute (ODI) and the Climate Change Action Network Europe (CAN-E) with support from Sandbag, shows that current UK fossil fuel subsidies include: 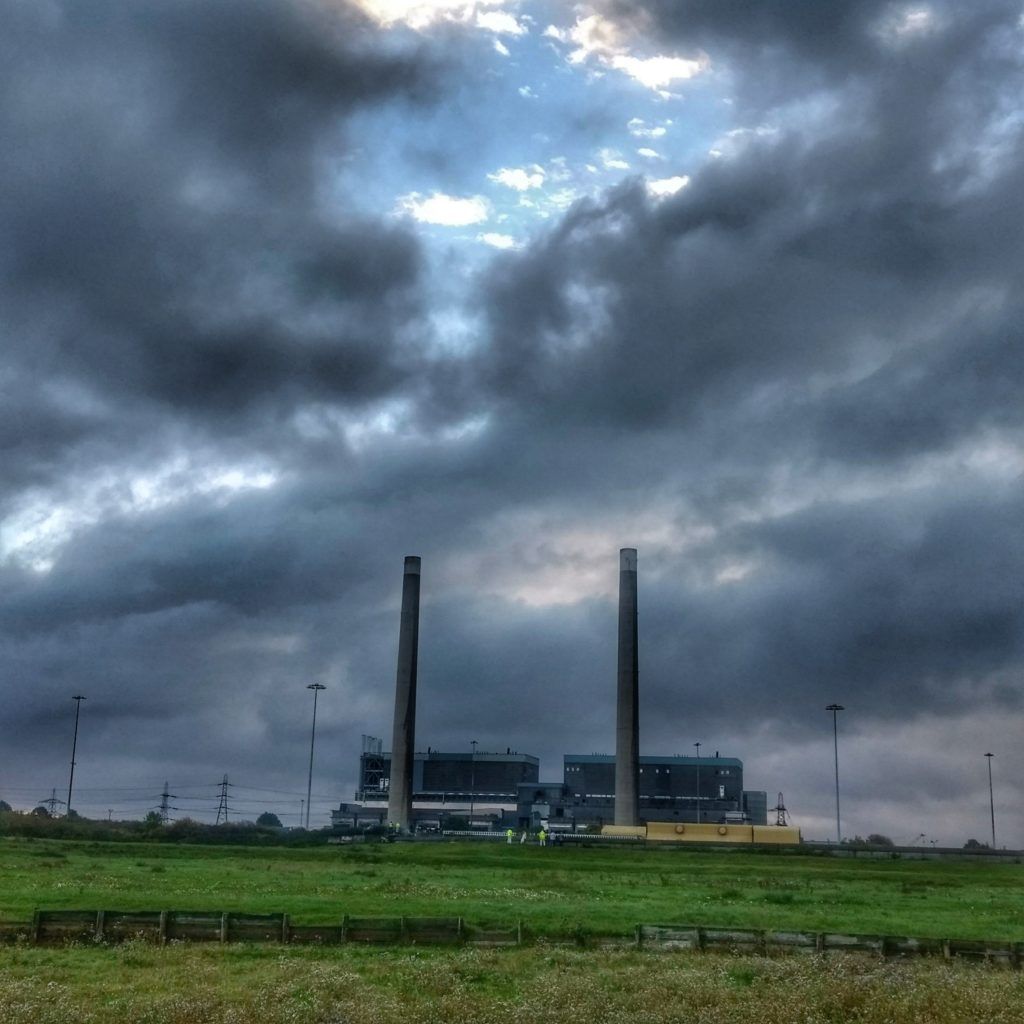 Tilbury B Coal Power Station, East London, which was demolished this morning

The UK has signed up to international declarations to phase-out fossil fuel subsidies, including the 2016 commitment by the G7 to phase-out subsidies by 2025, but doesn’t currently admit to providing any subsidy to domestic fossil fuels. This is a multibillion pound accounting mistake which must be corrected.

“As a first step, the government must introduce legislation to remove coal from the Capacity Market, to ensure the energy system can transition cost-effectively to the 2025 coal phase-out.
To keep our emissions reductions on track with the Paris Agreement, the UK needs to remove all fossil fuel subsidies, and instead offer greater support to modern, clean technologies, such as cheaper offshore wind.”