It’s been an exciting week so far in Brussels. On Monday I was at the fifth Green Growth Summit, admirably organised by the Cambridge Institute for Sustainability Leadership. An impressive line-up of speakers and panellists made – yet again – a convincing case for climate action at city, regional, national and global level. 2050 is getting ever closer: indeed, it was pointed that out from an investor’s perspective, 2050 is “tomorrow”. There was a two-fold message: that strong, long-term policy signals are needed to provide investor certainty; but that in parallel, implementation must start straight away. 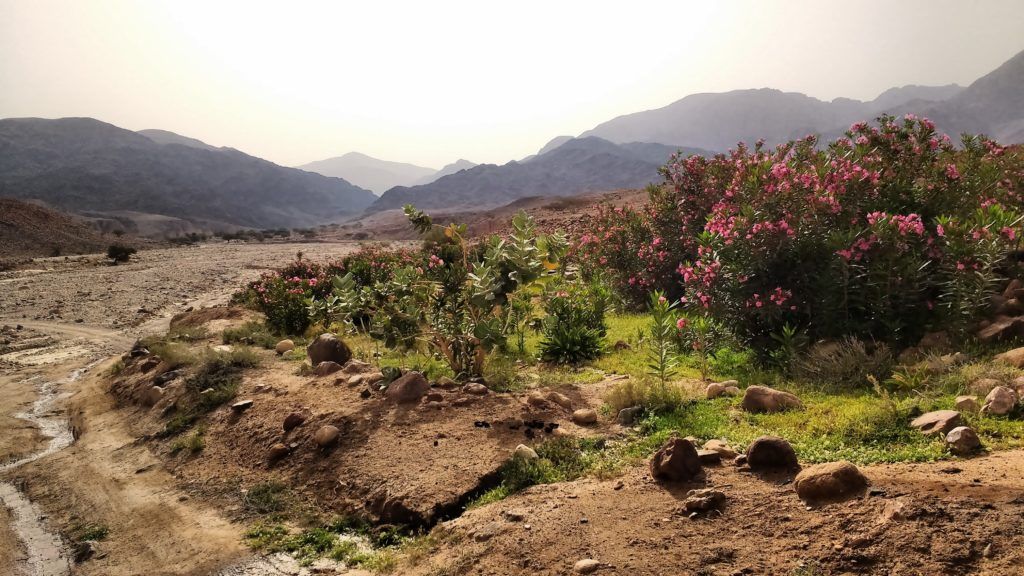 The EU Council decision is an oasis in the desert of EU climate policy, but will we reach it in time?

As we heard at the event, China and India are pushing ahead with more sophisticated and ambitious emissions reduction policies and accelerating the deployment of clean technology. They look at targets as floors rather than ceilings (unlike the EU, as it often seems). In this time of upset to the international order, countries which lead the low-carbon transition will come out on top. The same goes for cities, where really exciting bottom-up initiatives and innovations are emerging. This all gives a clear signal that European leaders need to up their game in order to regain a leadership role on climate action.

Reflecting on that in my intervention, I focused on Europe’s leadership in delivery of the Paris Agreement and the big challenge this year in turning that agreement into reality. I highlighted the consistent lack of market responsiveness to reforms the Commission and the EU Parliament have been proposing for the Emissions Trading System (a point Sandbag has made before). I agreed with the Commission’s statements that the focus of activity on climate change needs to move to implementation, but argued that this will not be enough if the policy framework isn’t sufficient to drive that implementation.

Importantly, the package of changes to the EU ETS in the form agreed by the Parliament on 15 February was still by no means enough to address the enormous surplus of allowances and the level of free allocation to some industry sectors. Along with other speakers on Monday, I called on Member States to show leadership in the Council’s discussions on the ETS (yesterday, 28 February), and beyond. Member States need to seek out evidence-based policy solutions to the EU ETS, such as rebasing the cap in line with emissions or introducing volume limits on the Market Stability Reserve (MSR).

Something evidently tipped the balance among Member States, because the Council has delivered a package of reforms that begins to bring some hope back to the ETS. It’s largely thanks to an ambitious group of countries, including the UK, Sweden, France, Netherlands and Luxembourg, and to the Czech Republic for their compromise amendment at a crucial moment. In particular, the Czech amendment limits the MSR volume to the total number of allowances auctioned during the previous year. This means a cancellation of potentially about 3 billion tonnes from the MSR over Phase 4 – equal to almost 2 years’ ETS emissions. It also means that Governments around the EU are committed to a strong long-term ETS to drive the decarbonisation process. Much of this 3 billion tonnes would go into the MSR in 2019, and would start being cancelled in 2024, although this wouldn’t impact the quantities in the market immediately.

Importantly, the Czech amendment introduces a dialogue between real emission levels and surplus cancellation which the EU ETS badly needs. And together with the doubling of the MSR withdrawal rate, which will impact the surplus available to the market, it looks like the EU ETS could now be on its way to sending a more relevant price signal after 2020.

But it’s not all roses yet. The Council has supported measures to further insulate European industrial sectors from the impact of a carbon price signal, agreeing to lower the auction share of allowances by 2%. This is a smaller decrease than the European Parliament’s position, but sets a negative precedent nonetheless. Europe still does not have a process for driving emission cuts in industry. We set out in our recent 3 Billion Tonne Problem briefing how and why industry is lagging far behind power sector in terms of emissions cuts: largely due to the EU ETS. And with the prospect of an increasing carbon price, the EU ETS risks continuing to serve as a scheme for industrial subsidy to certain sectors, including cement.

We await the Trialogues in the hope that together the EU institutions will not settle for the lowest common denominator, instead seeking to synchronise their efforts towards higher ambition. We are encouraged that the new package moves closer towards being a realistic policy that responds to changes in the market by cancelling surplus. Our hope is that the Trialogue discussions will be able to take this principle a step further, agreeing on a policy that is more aligned with real emissions levels from 2021 and with the objectives of the Paris Agreement. Emissions cuts are necessary today, not in a decade. Meanwhile, ambitious Member States can still get on the front foot and strengthen today’s outcome with measures such as removing carbon allowances from their EU ETS auctions.

So, a week when Brussels has cut the hot air, both in policy discussions and in the ETS. Long may this continue.


Image of Wadi Arabah in Jordan by Phil MacDonald