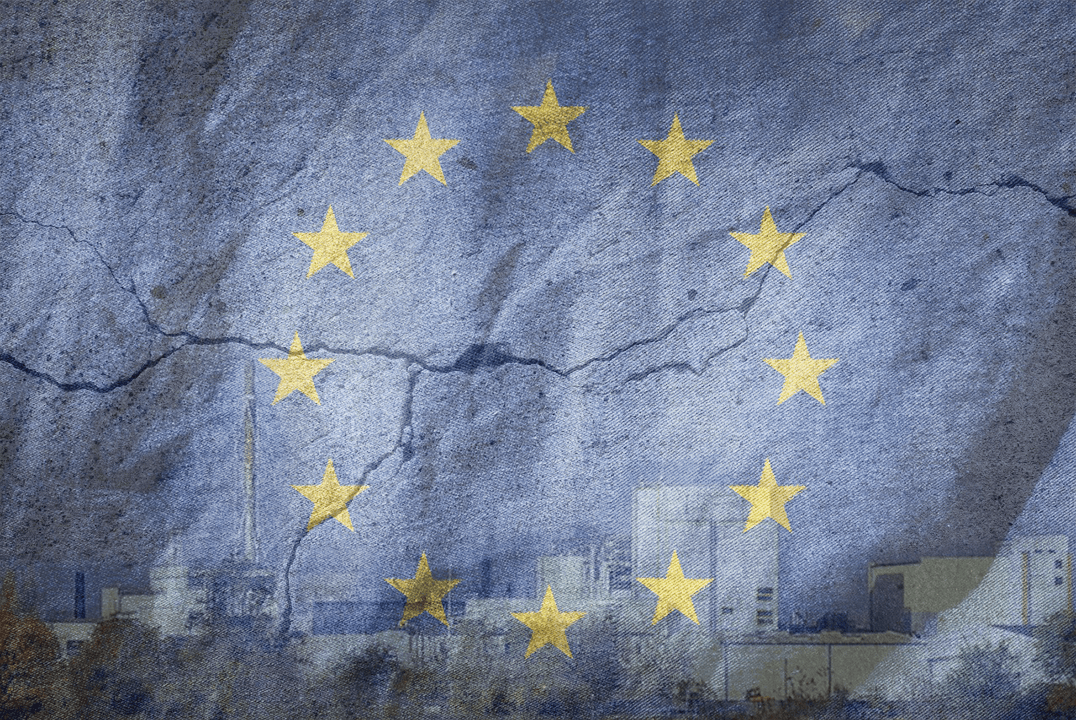 MEPs vote on reforms to tackle cement sector’s windfall profits from the ETS
A vote in the European Parliament this morning could put an end to the cement sector’s windfall profits from the EU carbon market.
MEPs in the European Parliament Environment Committee (ENVI), voting on amendments to the EU Emissions Trading System (ETS), have proposed to stop giving free allowances to several industrial sectors, including cement. Instead, they plan to adopt border adjustment measures to tax imported emissions and ensure European industry remains competitive under the ETS.
The proposed import inclusion carbon mechanism would expand the scope of the ETS to include imported materials for a number of sectors, meaning that products sold in the EU would face the same costs for carbon compliance, regardless of their origin. The amendment effectively guarantees that increasing ETS ambition won’t harm the international competitiveness of European industrial sectors.
CEMBUREAU, the European cement association, attacked the ENVI Committee’s compromise amendments in the lead up to the vote, suggesting that MEPs had been overly influenced by NGOs. However, Sandbag and other NGOs have consistently pointed out that cement has been one of the biggest beneficiaries of the ETS. The sector has historically been over allocated large volumes of EUAs – profiting by €5bn from excess free allocation between 2008-2015[1] – despite being highly competitive with non-EU cement-makers.[2]
Details of how the import inclusion scheme will be implemented are unlikely to be revealed until after an impact assessment and consultation has been carried out – near the start of Phase 4 of the ETS. A note in the amended legislation makes explicit reference to the inclusion of cement in border adjustment measures:

An import inclusion scheme fully compatible with WTO rules should be established for the cement and clinker sectors.[3]

An explainer in the amendments suggests ENVI MEPs believe an import mechanism applied to carbon-intensive sectors below a certain trade intensity threshold will free up allowances for other sectors and avoid a cross-sectoral correction factor.

In order to reduce the pressure on the availability of free allowances, an import inclusions scheme, fully compatible with WTO rules should be established. The scheme should focus on sectors with a low trade intensity and high emissions intensity such as cement.[4]

In a number of ways, this proposal marks a huge step forward in the evolution of the ETS. The proposed border adjustment measures are a good starting point for levelling the playing field for all cement producers. Sandbag looks forward to working on further developments in this policy.